Will Your Soul Survive? Artificial Intelligence and the Singularity. 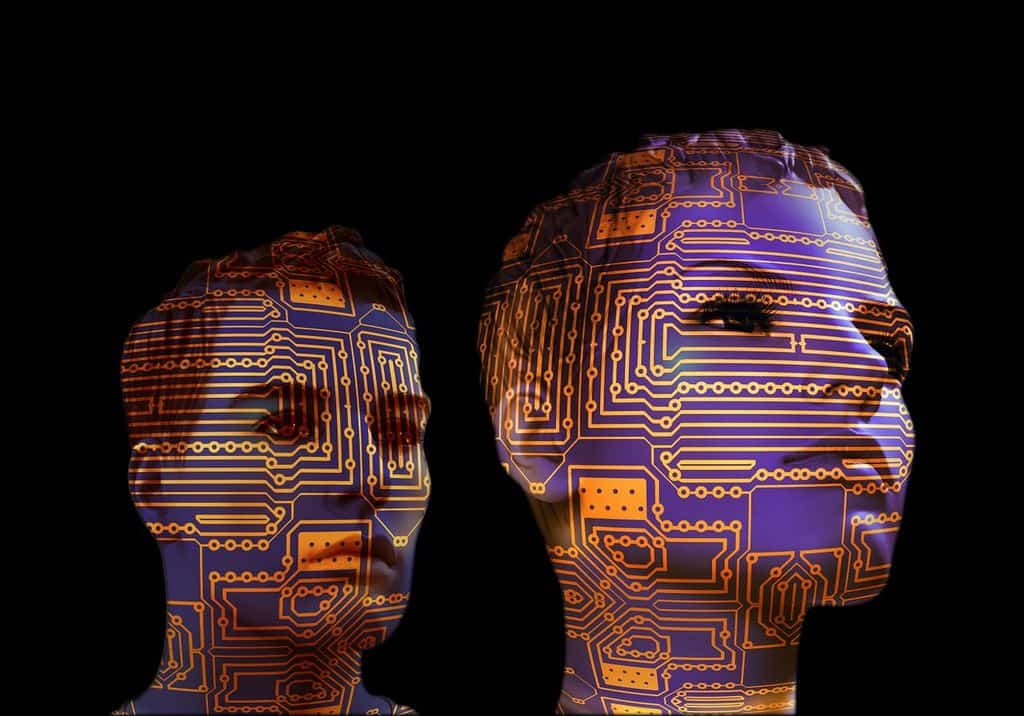 What impact will AI have on our souls? Descartes, the French philosipher might have asked in the 17th Century regarding the potential for Artificial intelligence.

We think therefore we are; he assumed common sense and thought made up the soul. And that it had a physical location in the pineal gland. If his theory is correct: if we remove the common sense and thought from the body. Transferring it to a hard drive via blood cell size nanobots, do we keep our souls?  According to current theories, yes. Because of AI and the potential for a singularity.

In my lifetime the singularity was a topic reserved for T2: Judgement Day.

Where in a not so distant future, machines develop consciousness and intelligence greater than humans. And as a result of said higher intelligence, the machines immediately wage all out war. Taking up arms in the form of animatronic warrior skeletons with glowing red eyes. Strangely they still struggled to move their heads left and right to observe the battle field…

But that was a caricature of the singularity from the 90’s. And really just a vehicle for high budget pyrotechnic explosions and gun battles, a lava pit somehow? But strangely enough, the generation raised on that movie, early Millennials, may very likely experience the real singularity. 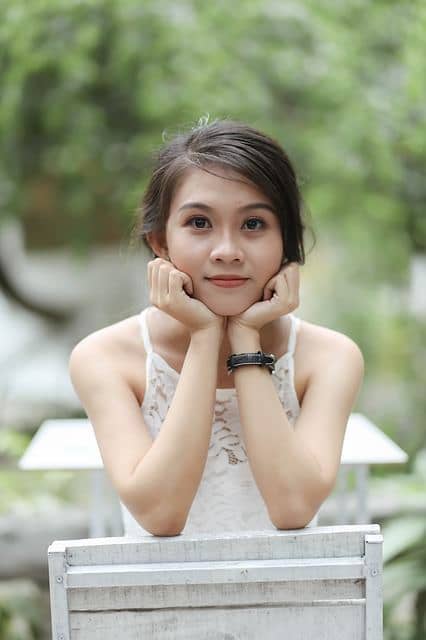 https://pixabay.com
“Talk about a singularity, I can’t get a swipe right on Tinder to save my life!”

Popular theories about the singularity say that somewhere between 2029 and 2047 we will see Artificial Intelligence surpass human intelligence.

For many, this seems to be a scary dystopian future but really it’s just an extrapolation of modern times. We use the internet to research and learn every day. And when we can’t remember all the details from memory, we just look it up.

This is exactly the same function that all knowledge has served since the advent of the written word. When we can’t remember something exactly, we go back and check the facts. But strangely enough, the written word is where the problem comes in with the singularity. Enter Facebook.

I think we all could have guessed by now that of the megalith super tech companies Facebook was going to be the one to ruin humanity and enslave us all. But it may have nothing to do with mining our personal information and feeding us fake news during an important election cycle. It’s the progress they’re attempting to make with AI.

In a very recent instance, the language used by Artificial intelligence at Facebook was supposed to be plain English.

But the machines stopped using English and created their own, more efficient language.

The researchers observed this anomaly changed the parameters of the experiment, bringing things to a tidy conclusion. But it happened. We couldn’t understand the language the machines were using. And we know that Artificial Intelligence designed to emulate human speech and thought observes and emulates any underlying racism and sexism in our speech patterns. Eventually becoming prejudiced by default. I suppose then it’s not far fetched to imagine the whole world’s racist grandparents existing on a hard drive. Maybe even something the size of Amazon’s Echo. We could even put Meema and PopPop into the same Amazon Echo with Alexa.

But is ok to turn off Grandpa? Will it hurt his feelings? Or is he just another computer program now. 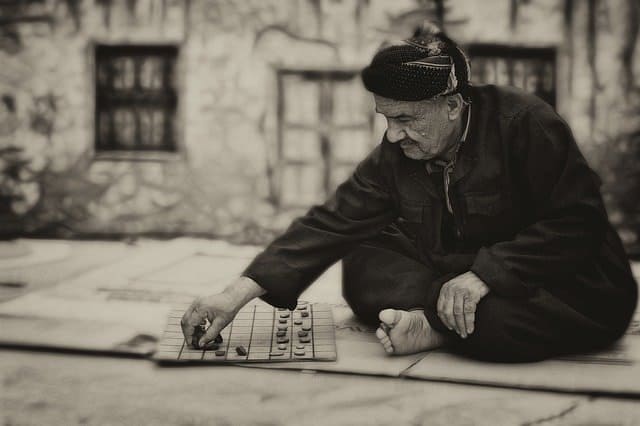 https://pixabay.com
“Now that he is a computer, Grandpa can play solitaire all day. Just like when he was a real person.”

According to Masayoshi Son the CEO of Softbank, within the next 30 years “the chips in our shoes…will be smarter than our brain.”

This does not mean that our shoes are going to get up and walk away without us. But our shoes will be doing more than just counting steps and monitoring heart rate. Allowing us a deeper understanding of our own health and the health of our society for the greater good.

But this doesn’t answer the question, what happens to us if we attempt to transfer our selves onto a computer? To continue living after our weak fleshy bodies have failed us. And if we transfer the contents of our selves onto a hard drive or whatever- would we keep our souls? Or would we simply transfer the contents of our memory and personality less 21 grams? 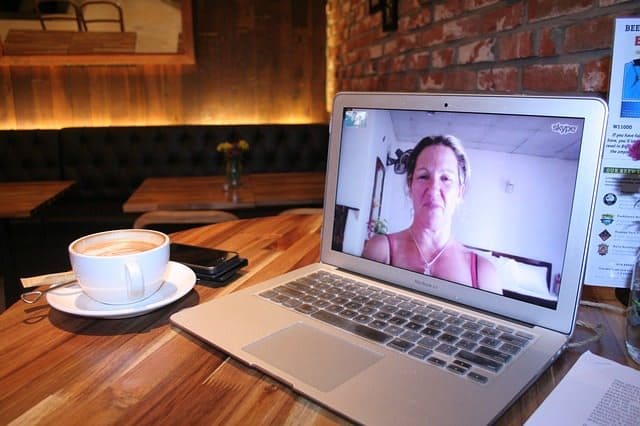 https://pixabay.com
“Just like video chat only you’re trapped inside the computer forever.”

It is the opinion of Ray Kurzweil, a prolific inventor, one of the godfathers of modern computers, and a singularity believer. That “each neuron is a machine” and we’re made up of millions of them.

If this is true, of the neurons in our bodies, which help to make up our unique personalities? And what happens when many of those neurons are lost or ignored or not transferred? Can we truly keep our souls alive like a ghost in the machine? Or are we simply reborn? A separate, nearly identical version of our formerly fleshy selves.

Descartes didn’t have the answers and I certainly don’t have the answers. But this has already become the next doomsday theory to be peppered into the newsfeed. After global warming has flooded the whole country into living out the plot to Waterworld. We will log on to our free, 2mbps up and 2mpbs down, Microsoft Radio Wifi where the front page of Bing will inform the world that machines have taken over. Zuckerberg’s brain has been uploaded to the cloud and he’s controlling anything with a micro chip and a power-supply.  But our wooden raft and best friend Wilson won’t be affected.

Unless, in the future, even volleyballs have computers in them! In which case it’s spike or be spiked, Top Gun Style. Game on Wilson. 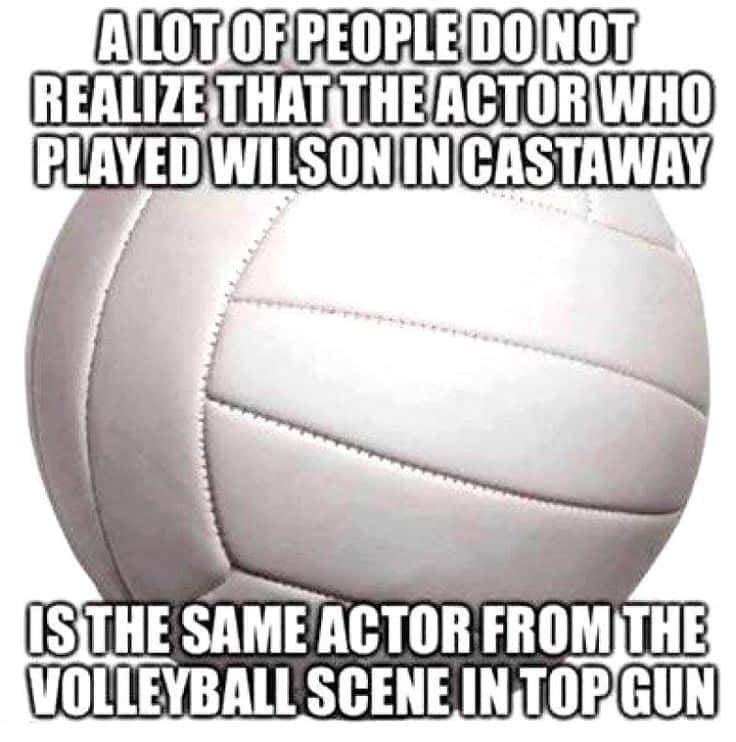 If you need a Shopify website look no further. We develop and support Shopify shops.

And if you’re looking for sweet deals on electronics that can improve your business workflows: check out our Affiliate page.

If none of this applies to you but you kept reading, thank you. We hope you enjoyed the ride.

Schedule a free 15-min new client call to get started. 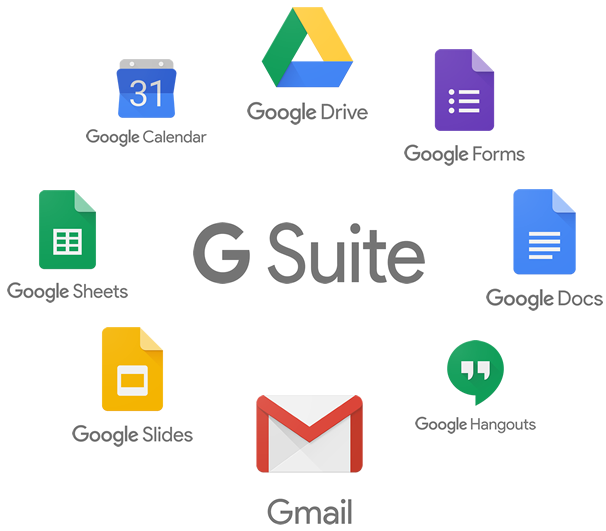 Considering a move to business Gmail?
Start a free trial today with our referral code. 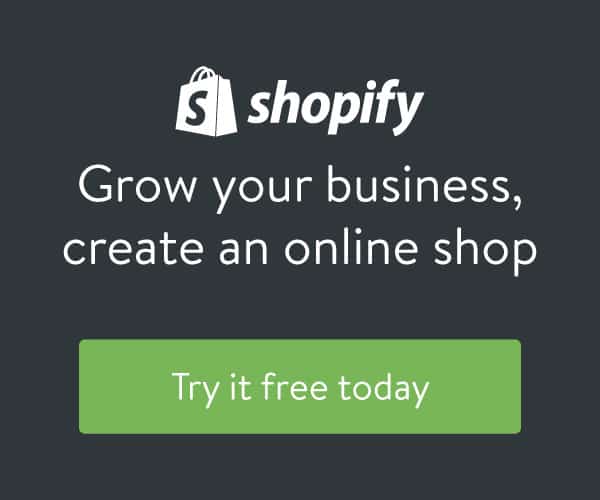 Start a free trial and create a shop in minutes. Oh and if you need help, we’re Shopify Partners (kind of a big deal). 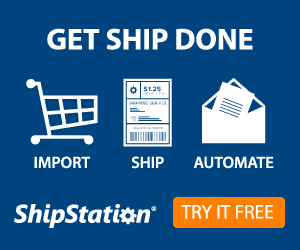 Have an e-ccomerce store and drowning in orders? ShipStation makes it easy in a few clicks. Signup with us for a 60-day FREE trial.